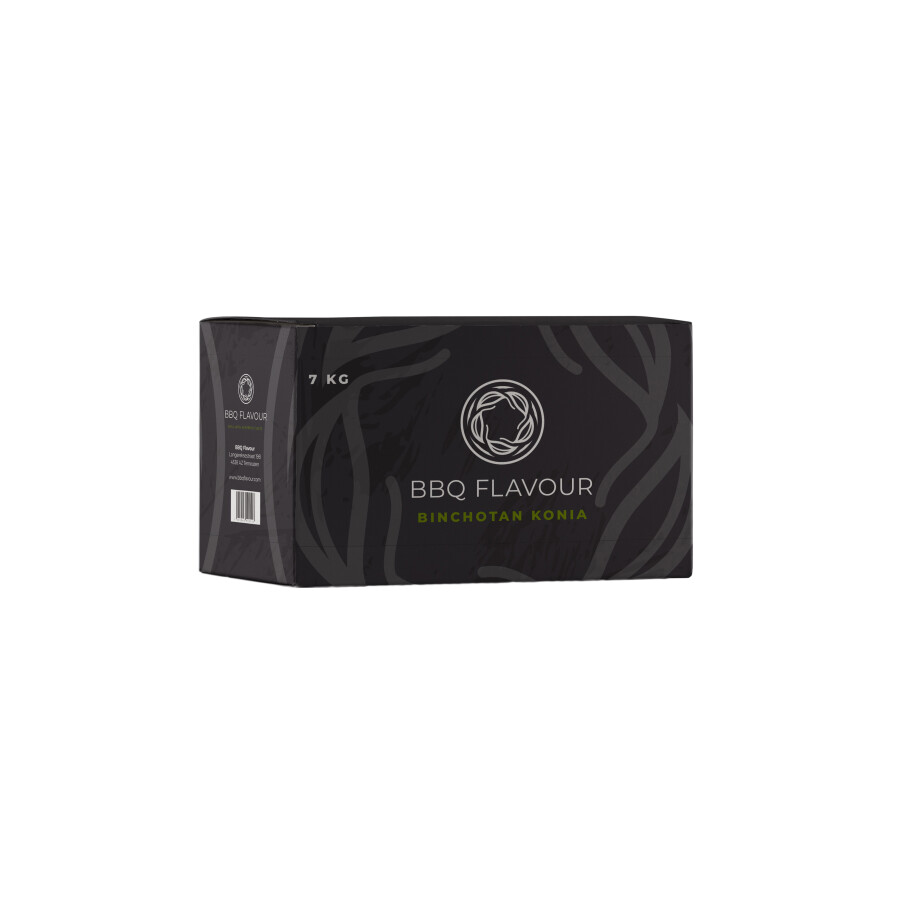 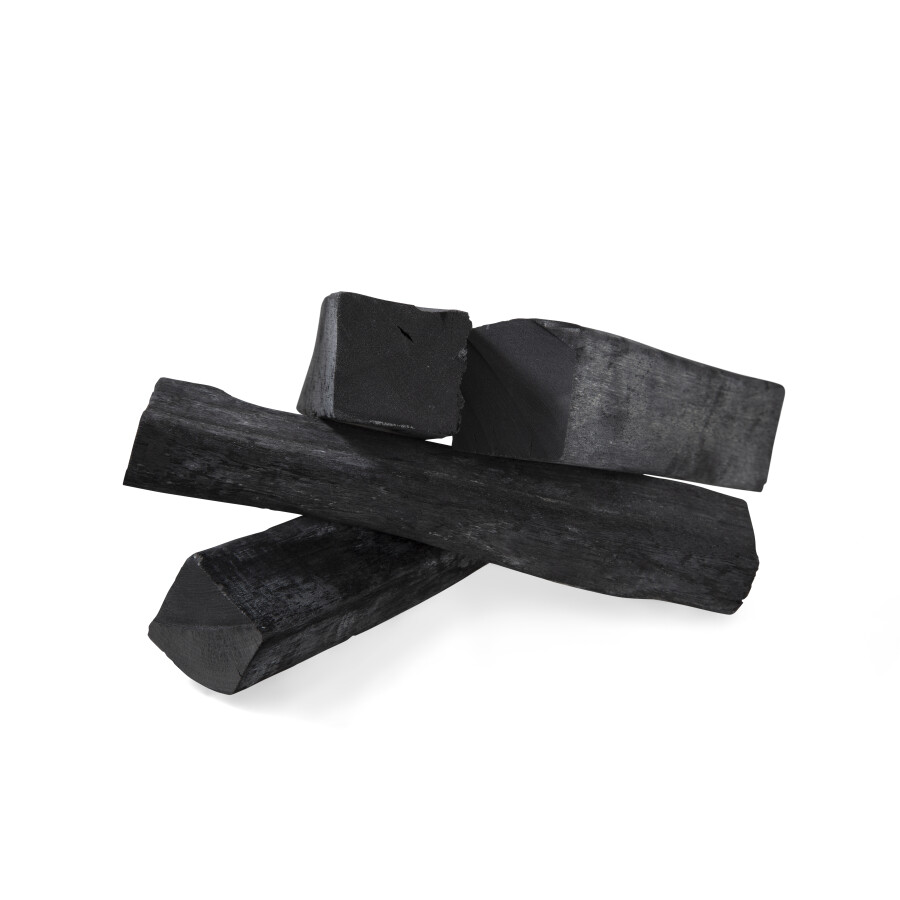 The Binchotan charcoal is many times quieter than the Marabu. When lit, it does not produce smoke, does not splatter and is completely odorless. Another advantage of the Binchotan is that it burns much longer and can reach a higher temperature than the Marabu. Binchotan has a very pure composition due to its high carbon percentage of no less than 95.9%. Binchotan is made by hand in a traditional way in Japan, in kilns made of stone and clay. Making Binchotan is a difficult and especially time-consuming job due to the very high Japanese quality requirements. The whole process from collecting wood to packing Binchotan in boxes can take as much as 15 days. The collected wood is first heated in the oven at 200°C for 10 days with minimal oxygen supply. This causes the wood to decompose and an almost pure composition of carbon is obtained. Once the wood has decomposed, the temperature is raised to 1000°C, increasing the oxygen supply. The final stage breaks when the charcoal takes on a red glow. The charcoal is removed from the furnace and rolled in a mixture of ash and sand. This gives the charcoal a white-gray glow and makes it live up to its name "White Binchotan". Binchotan can be lit with a gas burner, taking into account a burning time of 15 minutes. But for a really nice fire you should take into account that you first have to stoke for 1 hour to 1.5 hours. To make the Binchotan burn faster and easier, it is best to first make a soft charcoal bed with Acacia charcoal. Always place the Binchotan at an angle on top of this. Binchotan White Konia is a harder wood than the Binchotan Lychee and Eucalyptus. This allows it to reach a higher temperature and burn longer. Binchotan White Konia gives a nice even heat which allows you to create the most beautiful dishes. Binchotan is excellent for a long evening or afternoon of grilling on your small open barbecue. After the grilling session, Binchotan is easily and properly reused by extinguishing the Binchotan. Extinguishing Binchotan can be done in two ways, either by closing the Binchotan in a closed Kamado or by extinguishing the Binchotan in water and letting it dry for a day. 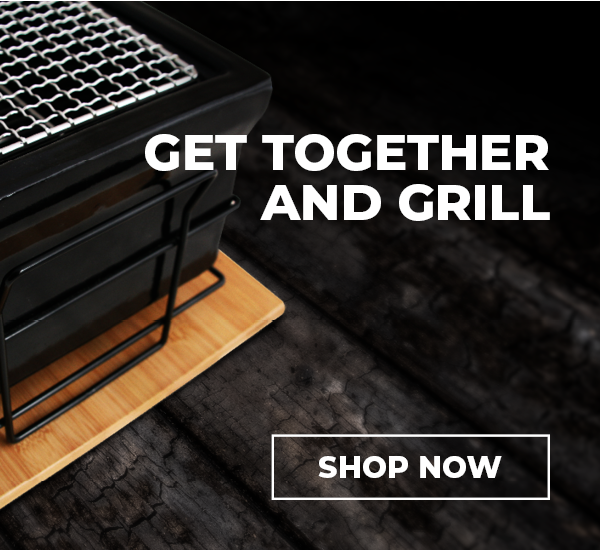